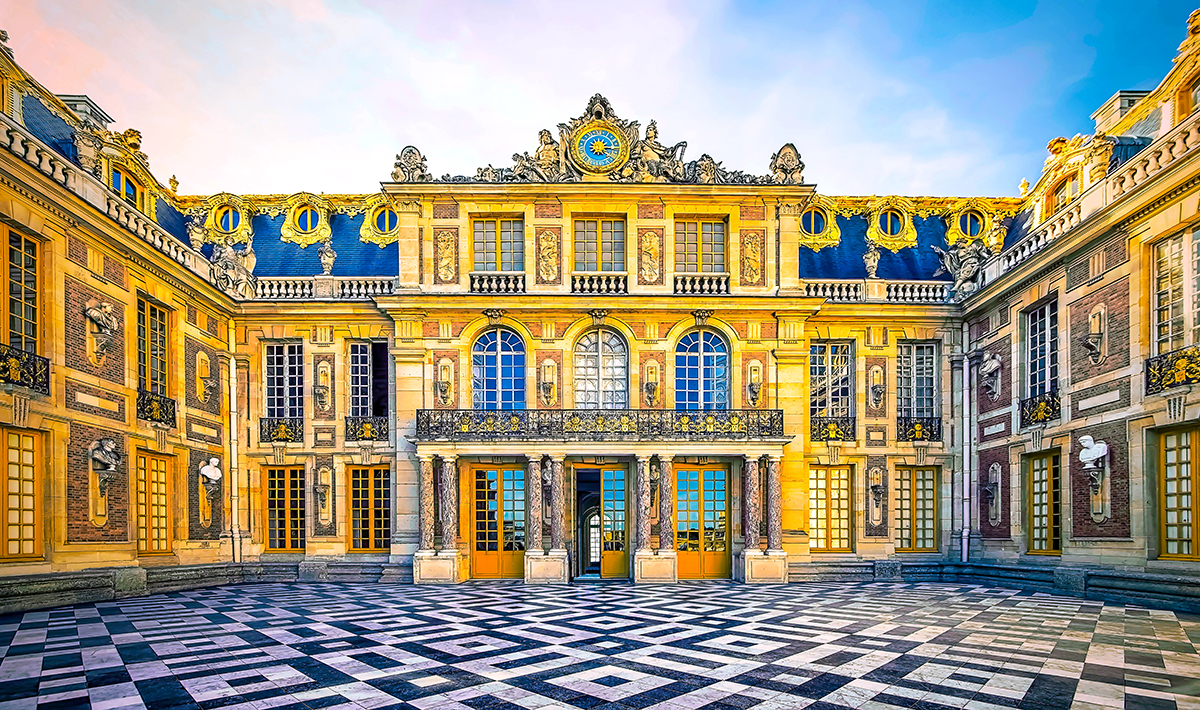 We are all feeling the pressures of quarantine life right now. It Is time for us to start virtually exploring from the safety of home.

Virtual Tours: I always have that wanderlust feeling for adventure. Right now we need to stay at home, but that doesn’t mean we can’t still experience everything the world as to offer! There are so many amazing virtual tours that you can take you on an adventure. From Museums to National Parks to Broadway you can walk the halls of some of the best museums in the world, see the highest peaks in Hawaii, or watch Phantom of the Opera. All without leaving your couch. You can still get some art and culture while staying safe and healthy.

Google Arts & Culture has teamed up with thousands of art galleries, museums, and national landmarks for you to explore the world from your home.

They are featuring virtual tours through major National Parks and landmarks around the world. They are bringing them all to your living room. Many of the museums give you the ability to zoom in close on some famous artwork, like The Scream or Tower of Babel.

Here are some of my favorites:

The Louvre: It is the world’s largest museum. Their art and pieces span across the whole world.

National Museum of Anthropology (Mexico City): Their complex houses many of the archaeology and history of Mexico. It is the most visited museum in Mexico.

Vatican Museum: Seat of the Catholic Church. Home to some of the most acclaimed relics in the world.

Smithsonian: They have a self guided of the National Museum of Natural History in New York

Some of them include:
Kenai Fjords National Park- Alaska: Watch a whale breach and glaciers calve into the water. Listen to the sound of icebergs, captured with special contact microphones
Hawaii Volcanos National Park: Visit the many volcanoes that is the state of Hawaii.
Carlsbad Caverns National Park- New Mexico: Carlsbad Caverns National Park is an American national park in the Guadalupe Mountains of southeastern New Mexico.
Bryce Canyon National Park- Utah: Bryce Canyon National Park is an American national park located in southwestern Utah. The major feature of the park is Bryce Canyon, which despite its name, is not a canyon, but a collection of giant natural amphitheaters along the eastern side of the Paunsaugunt Plateau.
Tour of Robben’s Island Prison- South Africa: Robben Island, the unique symbol of “the triumph of the human spirit over adversity, suffering and injustice” with a rich 500 year old multi-layered history, is visited every year by thousands of people eager to understand and honor the important aspects of South Africa’s history that the Island represents.
Easter Island: Explore one of the most remote islands in the world.

Theater:
Metropolitan Opera is streaming nightly shows
Playbill: through Playbill website you can watch 15 plays and musicals
Movies: Universal is letting you rent movies from your own home that are currently in the theaters. Since most movie theaters are closed this is a way the movie companies can still get there movies seen.
Broadway HD– stream all the classics. They have 300 productions to choose from.